I first met Richard in 2007 when I was finishing my degree in Photography at Nottingham Trent University.  I was shooting a project on disabled sport and had heard of Richard.  We spend around an hour on a rainy day in May shooting by the river Trent.  We stayed in touch and it's been a pleasure to document his career so far encompassing multiple Paralympic gold medals, world records and much more. 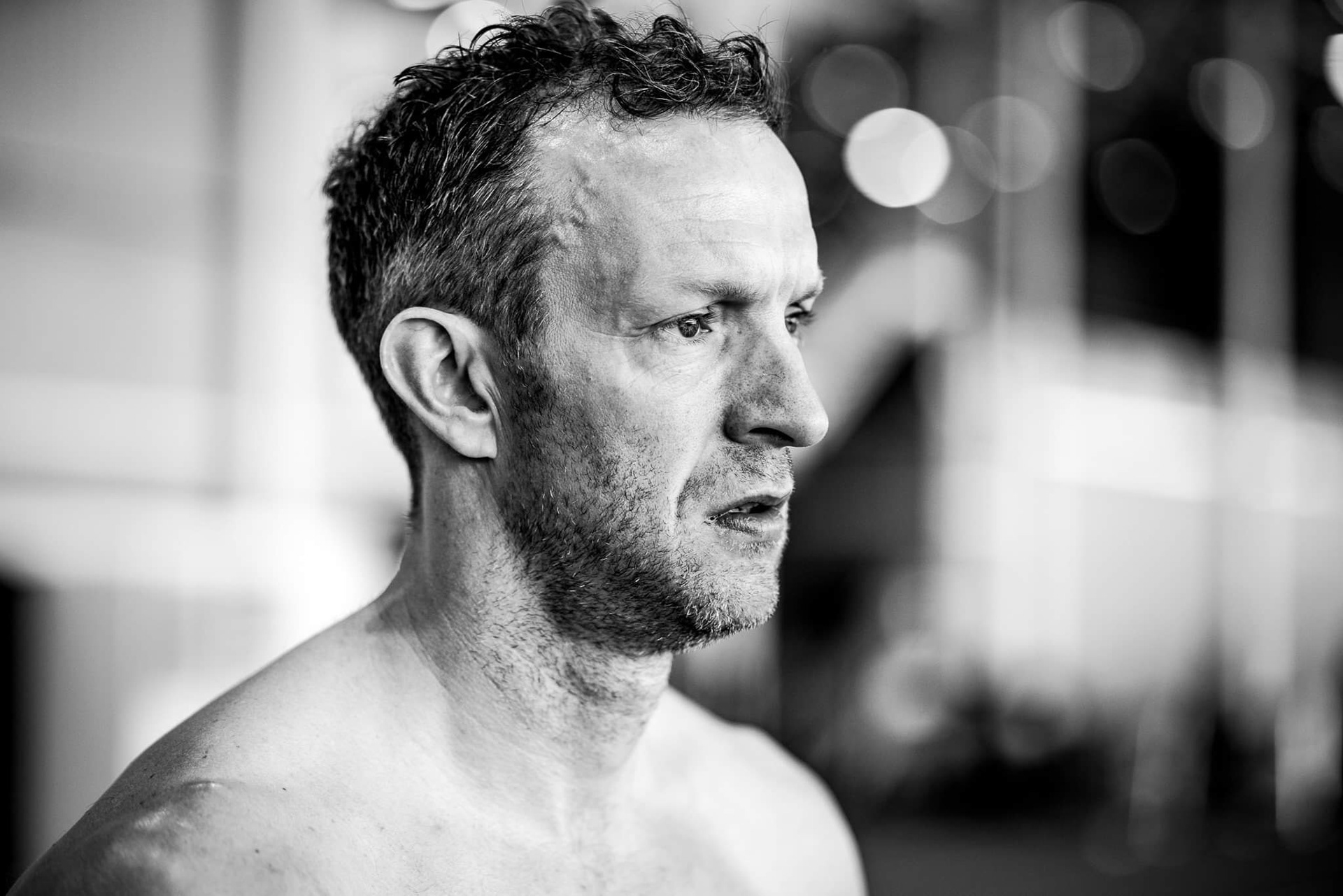 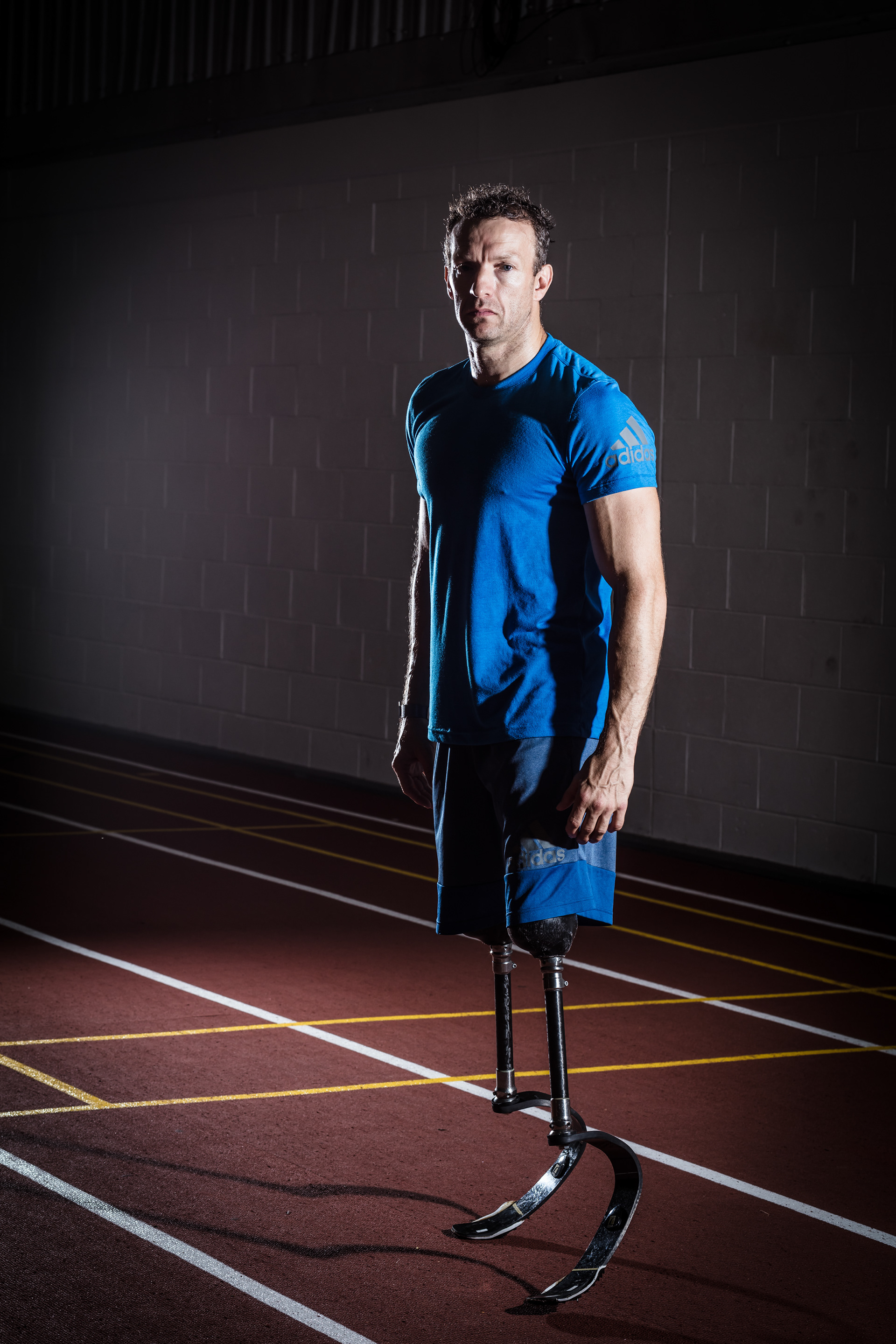 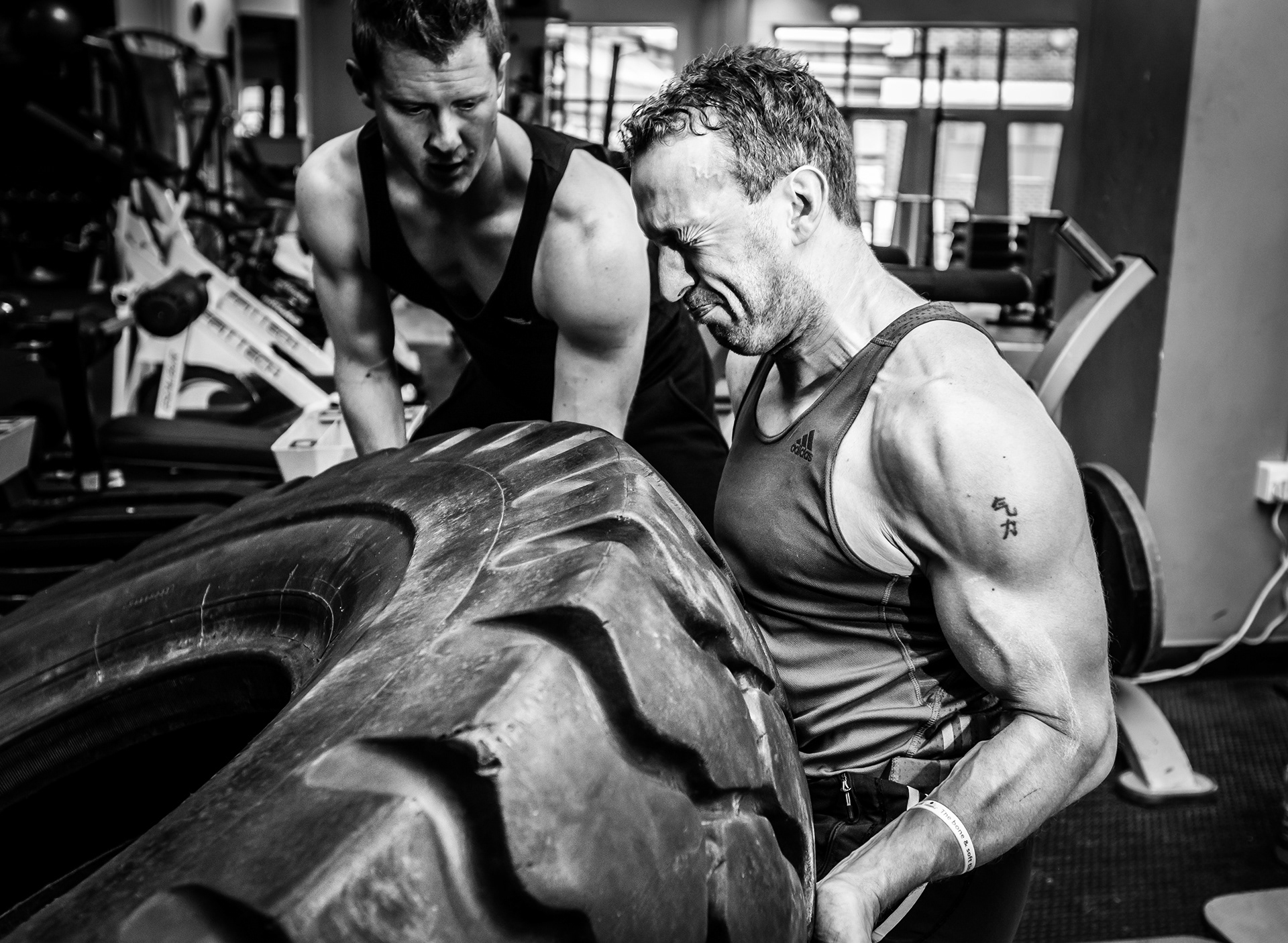 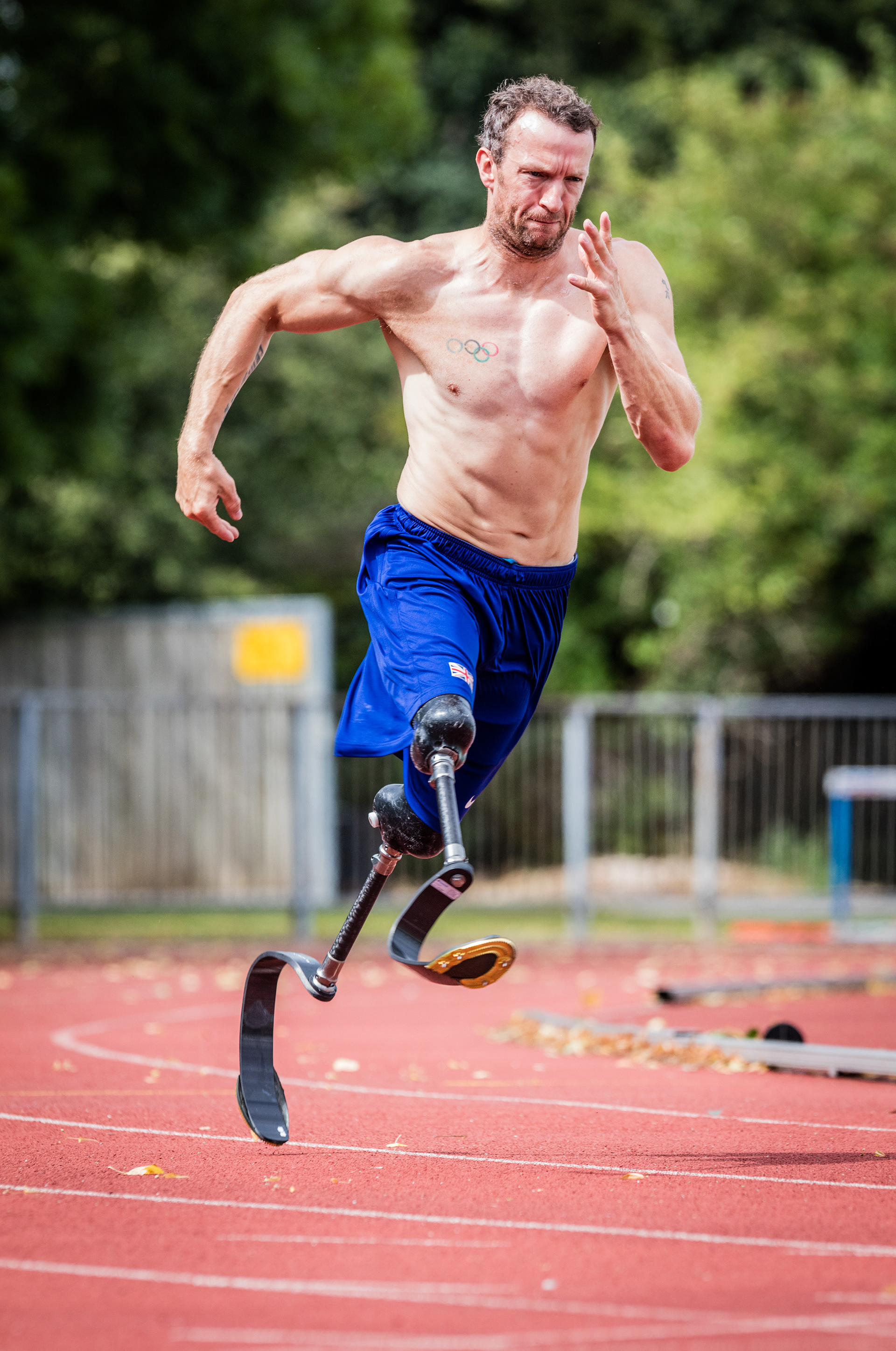 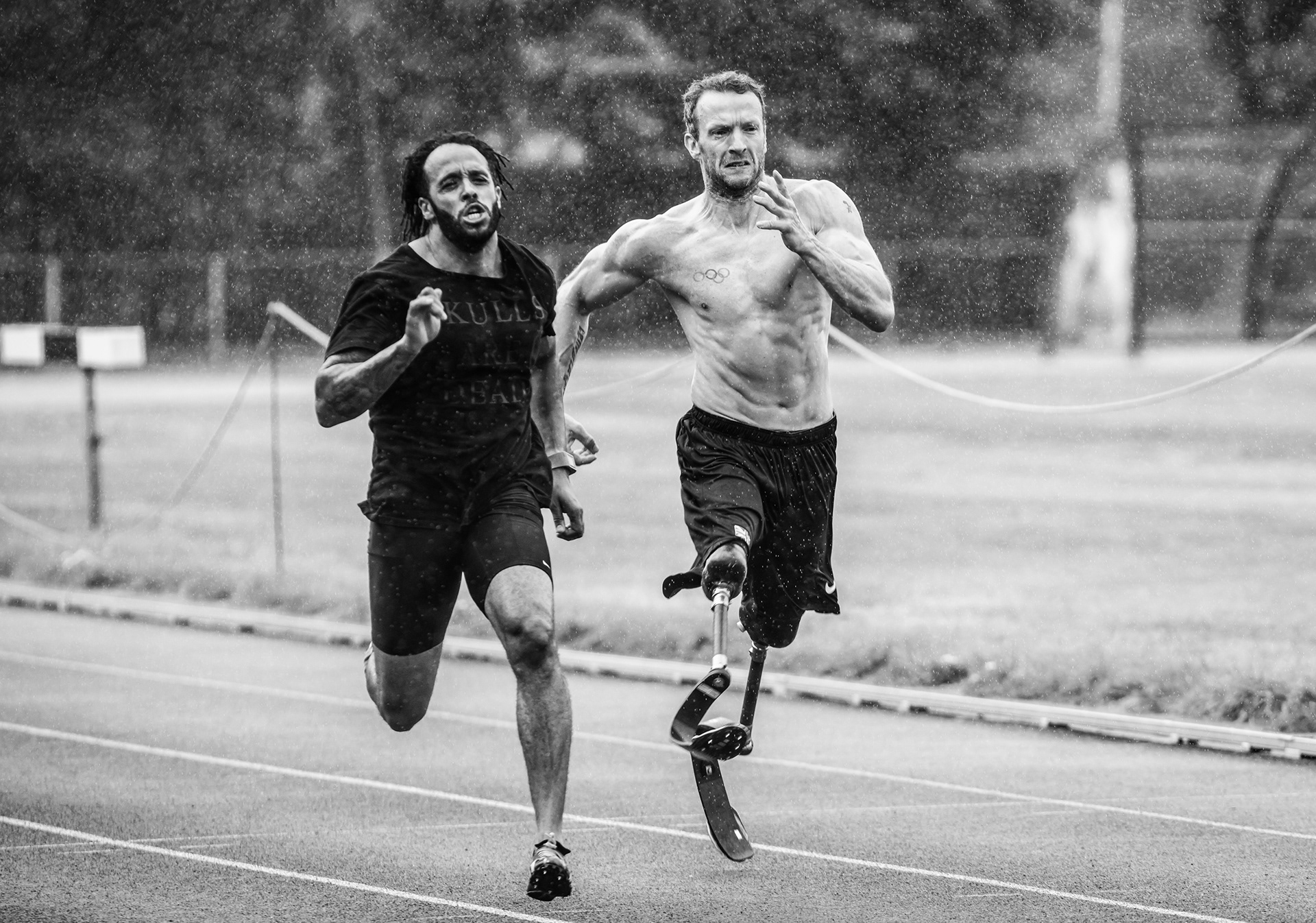 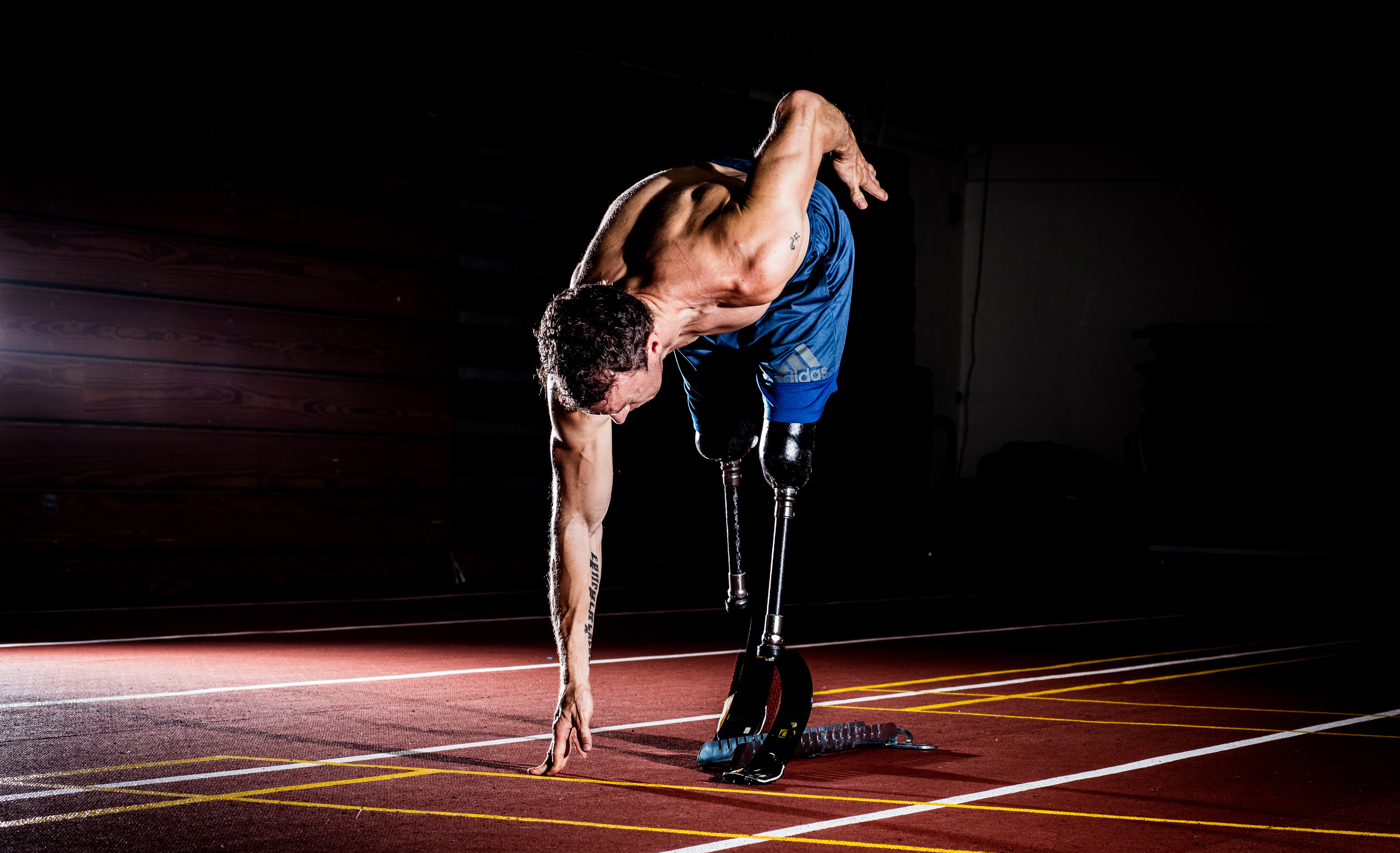 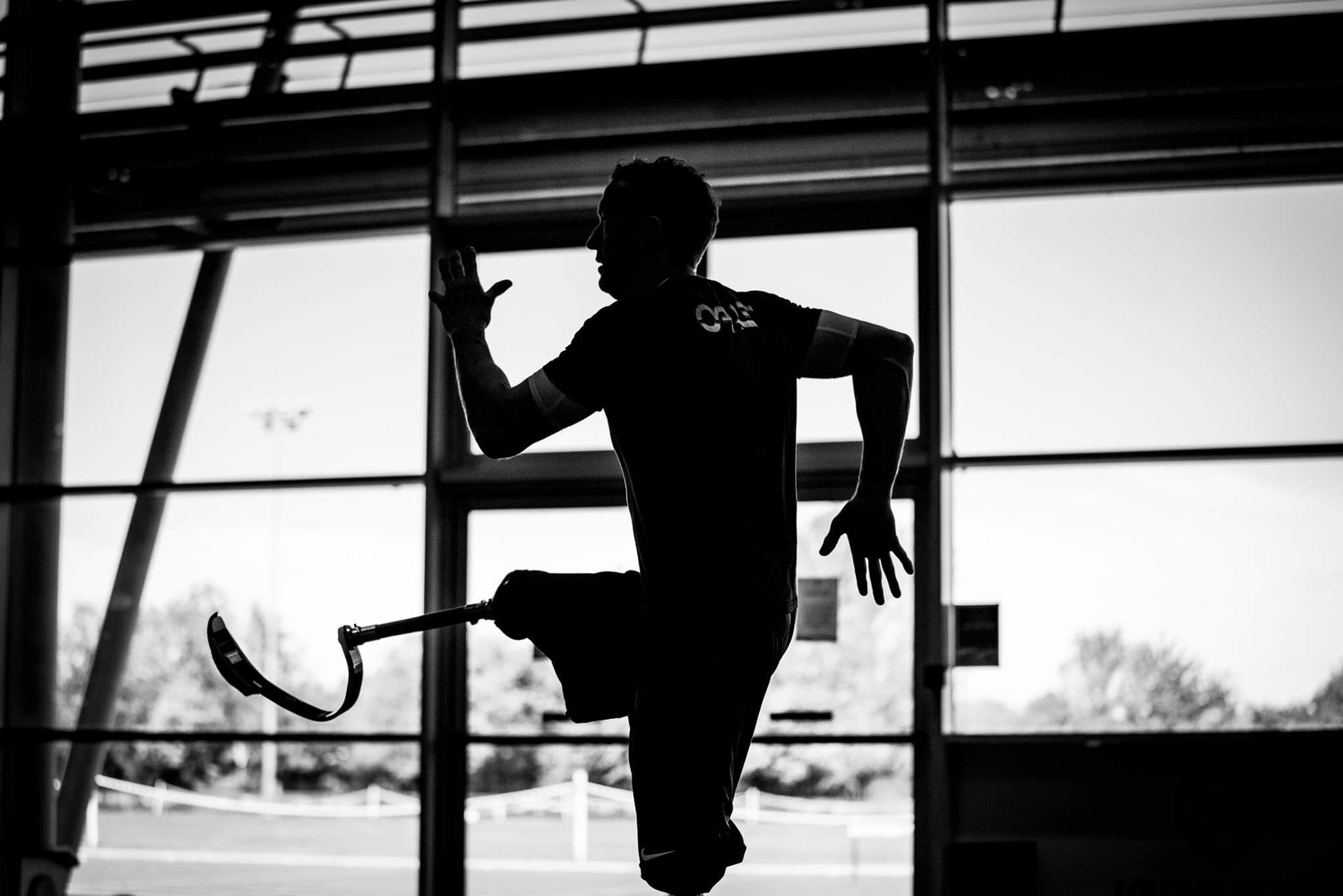 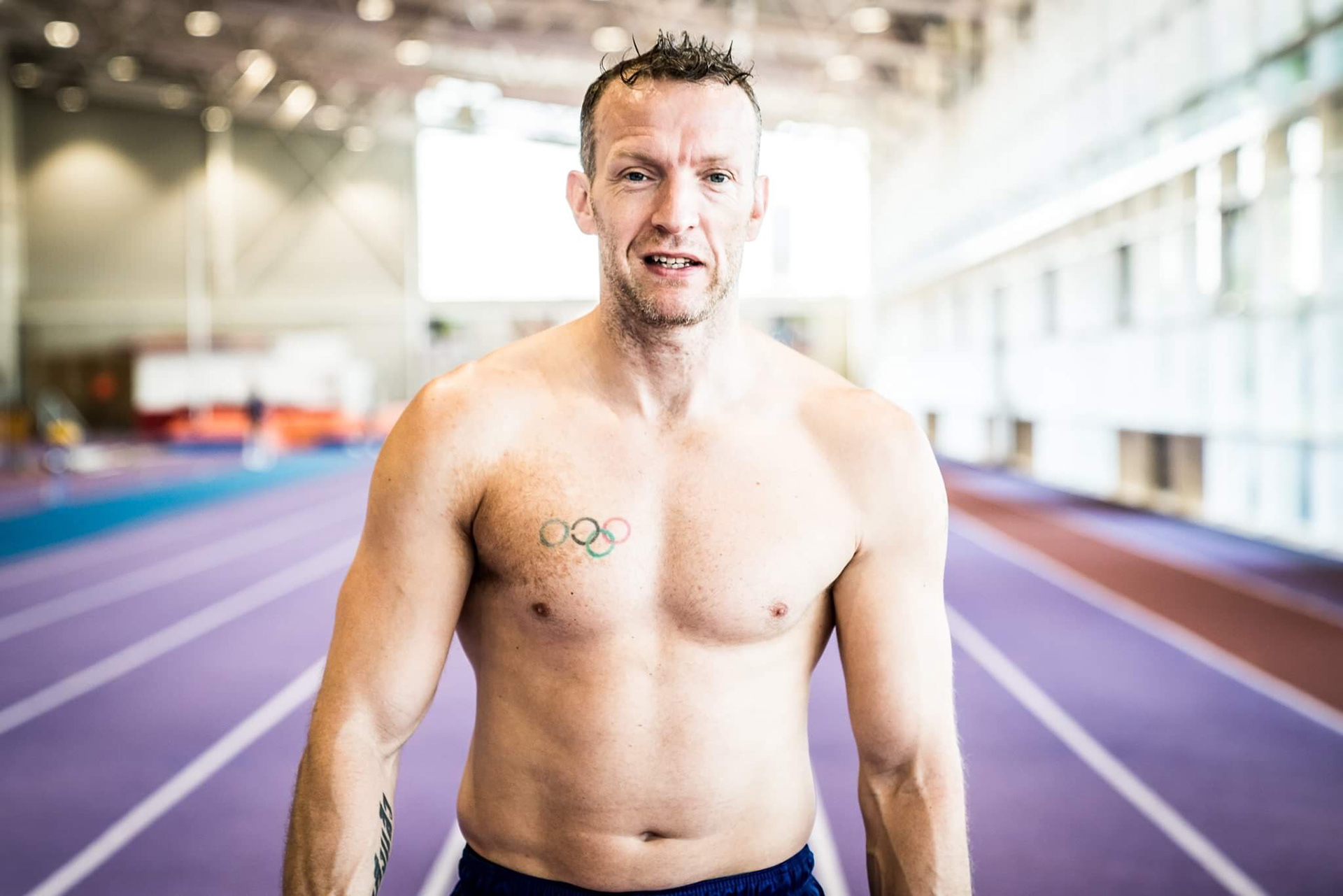 In early 2013 Richard announced that he was going to run from John O'Groats to Lands End later that year.  When I got a call asking if I wanted to join him to document the trip I jumped at the chance.
Below are a series of photos which featured in a book which was published after the run.

Why would anyone run a marathon a day from John O’Groats to Land’s End?
The answer is simple – to prove that any barrier can be overcome. I’m living proof that having a disability shouldn’t stop you from achieving your goals. I’m a strong believer in living a life without limits, what my life has been about is accepting who you are and making the most of it. Once you’ve done that, you can push the barriers as far as they’ll go.
Winning a Gold medal at the 2012 Paralympics in London was a stepping stone on this mission and the run is the next stage for me. Hopefully I can pass on a message of hope through my dedication to sport and be an inspiration to all.
My inspiration is a man called Terry Fox. Terry was an amputee and sarcoma cancer sufferer who attempted to run the breadth of Canada before his death at the age of 22. Sadly he never completed his challenge. The idea of a run the length of Britain came from him and has been in my mind for about five years.
Join me on my journey to run Britain.
Richard Whitehead MBE

Richard ran from John O'Groats to Lands End to raise money and awareness for two charities, Scope and Sarcoma UK.  On day one he was joined by Lindsey Bennister and Vicki Smith from Sarcoma UK.

On the roads outside John O'Groats we would meet other people finishing their challenge and were encouraged to hear their stories but also find out some of the difficulties which lay ahead.

As part of the morning preparations to run Richard would have a round of interviews with newspapers and radio stations eager to find out how he was progressing.  Pictured is Strength and Conditioning coach Tim Stevenson.

Richard was running approx. 42km per day and to make this manageable it was broken down into 4 blocks to allow him to take on food and water.  It also gave prosthetist Richard Hirons opportunities to make adjustments to Richard's running legs.

A combination of warm weather, tough terrain and spending longer than normal running Richard was beginning to develop blisters on his left leg.

After three days and covering over 120km the blister on Richard's left leg was worsening and team doctor Stephen Chew was concerned that carrying on could lead to infection.

On the advice of the medical team Richard was instructed to take an unplanned rest day to allow the blister to heal.

Richard's leg's had become so swollen he was unable to put on his running legs.  Richard and team visited Inverness hospital to take casts to mould new ones.

Instead of staying still Richard took delivery of a handbike to continue the journey allowing the blisters and swelling to reduce.  The steep hills of Scotland were tough as Richard had never used a handbike before.

Richard was joined in Scotland by Claire McIntyre. She ran 100km over 10 days with Richard.  In early 2013 she was diagnosed with a sarcoma and the Doctor's were unsure she would make her next birthday.

To lift spirits, sponsors of the run Virgin Media rigged up a TV in the back of a vehicle so Richard could watch some of his favourite films while running.

Throughout the journey Richard would stop at schools to meet children who had been working on posters to cheer him on.  He would take time to talk to the children and explain how his legs work.

The day's were getting tougher but the blisters were healing.

Ice baths were a regular part of Richard's post run routine to help reduce swelling and speed up recovery for the next marathon.

Hair and make up ahead of an appearance on BBC Breakfast.

A moment of quiet reflection in the Nottingham Council House Chambers. Richard was over half way through the run but many challenge's lay ahead.

In Nottingham a 5KM fun run was held to allow people to run with Richard.  Here he is pictured crossing the finish line with Kieran Maxwell who was diagnosed with an Ewings Sarcoma in 2010 which meant his leg had to be amputated. Sadly in 2017 Kieran passed away after his cancer returned.

Marina, a double amputee from Russia who was adopted by a British family took great interest in Richard's prosthetics.  With the support of one of his sponsors Ossur he was able to donate a child's version of his feet to get her up and running.

The day before finishing and with hundreds of miles of running one of Richard's carbon fibre blades snapped.

An emotional finish to an incredible journey, greeted by wife Val and mother Geraldine.

FILM
↑Back to Top